The Steering Committee coordinates the Association and Principles on behalf of its Signatories; it consists of eight to twelve members and is appointed by a vote of the Signatories as members of the Association.

The members of the Steering Committee (as of April 2022) are:

The Affiliate Members Committee coordinates the Association and Principles on behalf of its Affiliate members.

The members of the Affiliate Members Committee (as of April 2022) are:

The Governance Rules detail the scope of the roles of the Steering Committee and Chair and how representatives are nominated and appointed.

Secretariat maintains the day-to-day functions of the Association and is the first point of contact for existing and prospective Signatories. The Secretariat is provided by the Global Maritime Forum through a service agreement.

The technical expertise needed for the Principles to remain updated and accurate is provided by UMAS and may include other organizations in the future as and when needed.

Where to find us 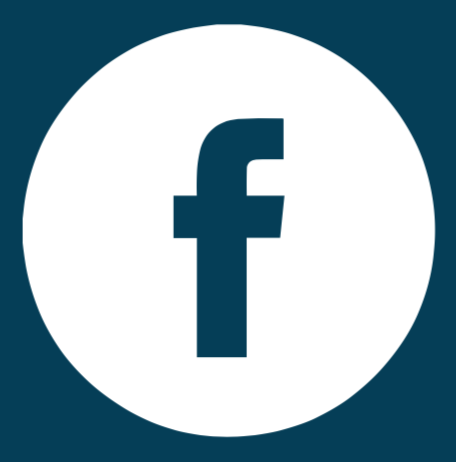 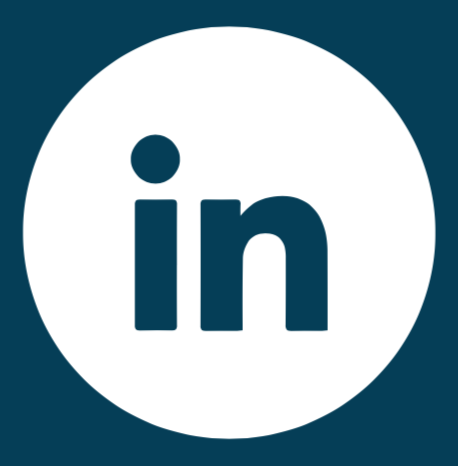 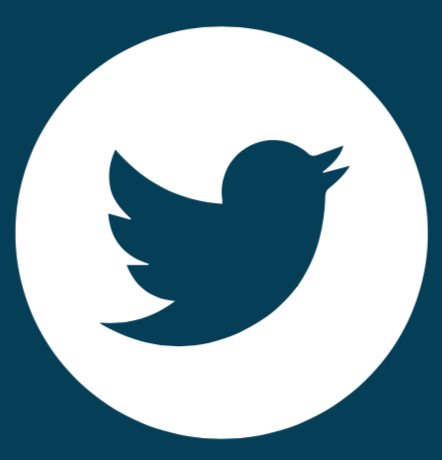